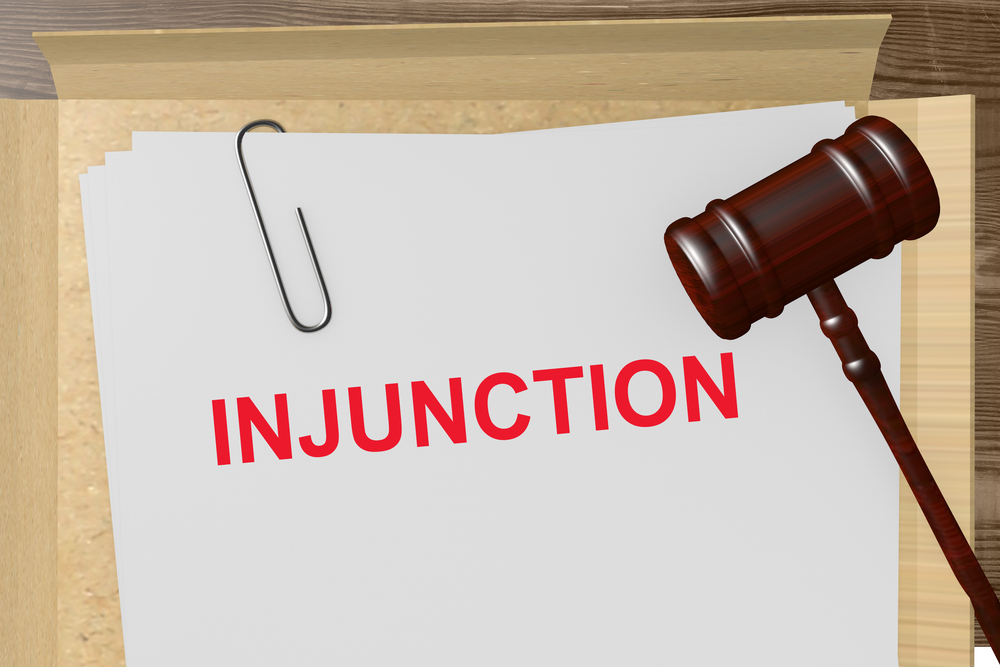 What is an Injunction?

An injunction is a court order, often referred to as a “restraining order” that directs a person not to have any contact with you. The injunction is a legal means to help protect a person from threats or acts of violence by another person. The 4 types of civil injunction petitions are: domestic violence, sexual violence, dating violence, and repeat violence.

A petition for an injunction against domestic violence can be filed against a person who now or in the past has lived with you as a family. “Family” includes people who are related to you by blood or marriage. Domestic violence includes assault, aggravated assault, battery, aggravated battery, sexual assault, sexual battery, stalking, kidnapping, false imprisonment, or any other criminal offense resulting in physical injury or death to the petitioner or the petitioner’s family or household members who are living in the same dwelling with the petitioner. The injunction can restrain the respondent from committing any acts of domestic violence, award you temporary exclusive use of the home, addressing issues related to time sharing and support with the children, order the respondent to participate in a batterer’s intervention course, and require the respondent to surrender any weapons to law enforcement.

A petition for Protection against Sexual Violence may be filed if: Your relationship doesn’t meet the definition of “family” under the above domestic violence injunction, and this other person committed sexual battery, lewd and lascivious acts upon or in the presence of a child younger than 16, lured or enticed a child as described in F.S. Chapter 787, required a child to sexually perform as in F.S. Chapter 827, or committed any forcible felony where a sex act was committed or attempted. AND-You have reported the sexual violence to law enforcement and are cooperating with them in the criminal case. OR - The other person has been in prison for sexual violence against you and the term of imprisonment for the crime expires within the next 90 days.

If your situation does not fit into the other kinds of injunctions for domestic, sexual, and dating violence, you could be able to file a petition for an injunction against repeat violence. This petition can apply to individuals such as your neighbors, coworkers, students, or relatives that have not lived with you etc.

If an Injunction was entered against you:

If an injunction has been entered against you it means that the judge has ordered, you to have no contact with the petitioner. This includes any form of contact such as letters, cards, phone calls, e mail, text, etc. Read the injunction carefully as it may have special requirements set by the judge. You do not need an attorney to represent you at a hearing for an injunction , it is still highly advisable to hire one experienced in family law. The court can enter orders that will have a large impact on your ability to stay in your home , visit your children and even restrict your freedom of movement. The end of a marriage or a relationship can be extremely emotion for all the individuals involved and sometimes the decisions made in a time of extreme circumstances are not in that persons best judgement, and unfortunately some individuals feel that violence or threats of violence can be a way to resolve the issues. Those that are being abused or are in fear of being abused should seek out an injunction for protection from domestic violence. For compassionate representation in your time of need please call our law offices in Orlando and speak to an experienced family law attorney . We provide step by step help , the sooner you have a plan of action, the better your chances are of taking the correct steps to get the results you want.